On Monday morning, Second of May, 1808, large crowds had gathered in the Puerta del Sol and in front of the Royal Palace. Rumors abounded that the last of the Spanish Royal Family were about to be forced out by Napoleon’s soldiers. Suddenly knives were drawn and French blood was spilt by the angry mob. Marshal Murat ordered his forces to disperse the madrilenos. So started this uprising and the Spanish War of Independence, dramatically depicted in Goya’s “Dos & Tres de Mayo’ paintings now hanging in the Prado Museum.

We follow the route of the cursed Marmaluke’s and visit all the important places relating to this momentous event in Spanish history.

Also included is a guided tour of the newly opened, state of the arts, Municipal Museum which houses a magnificent massive diorama of Madrid in the early 19th century plus rare paintings of the period when Napoleon´s troops occupied the city.

We have refreshments at the nearby tavern, aptly named after King Joseph Bonaparte “Pepe Botella” his nickname given to him by the Spaniards for his love of wine!

125€ per person, minimum 2 people
110 € each additional
Solo, family & group prices upon request.
The tour is 4 hours with 3 refreshment stops 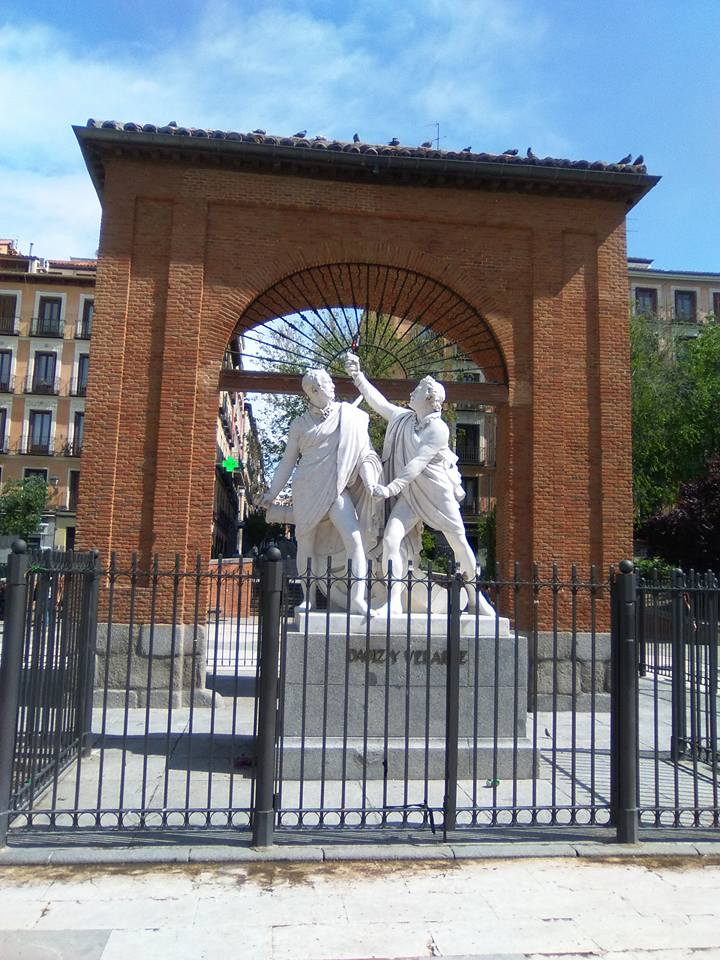 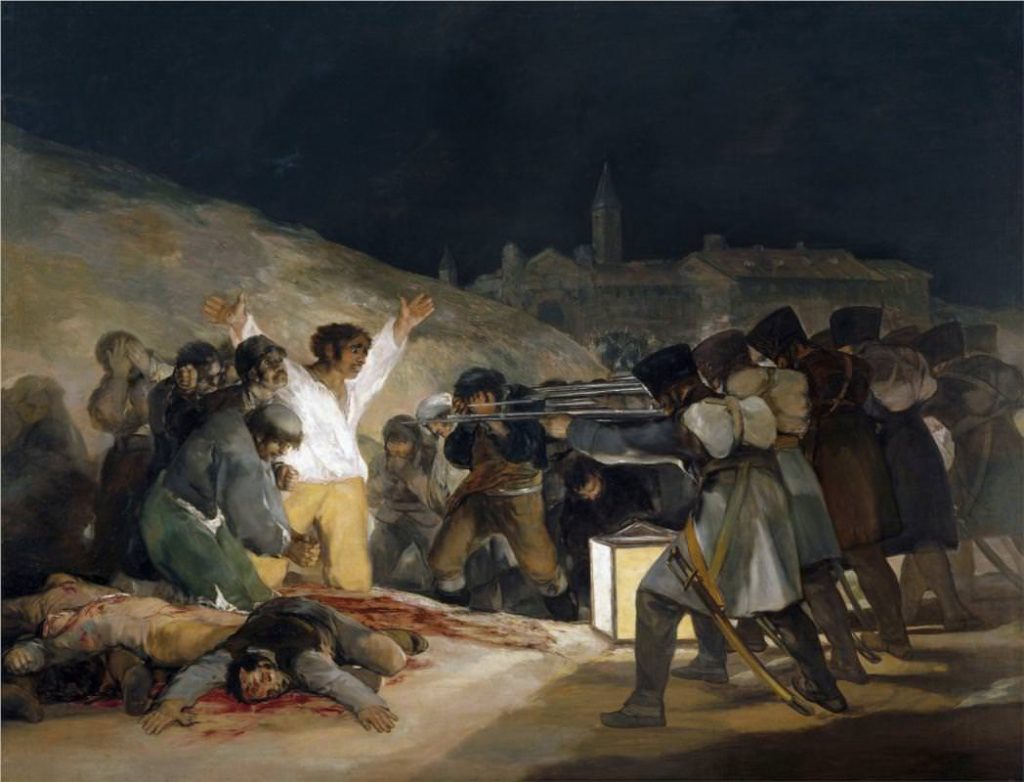 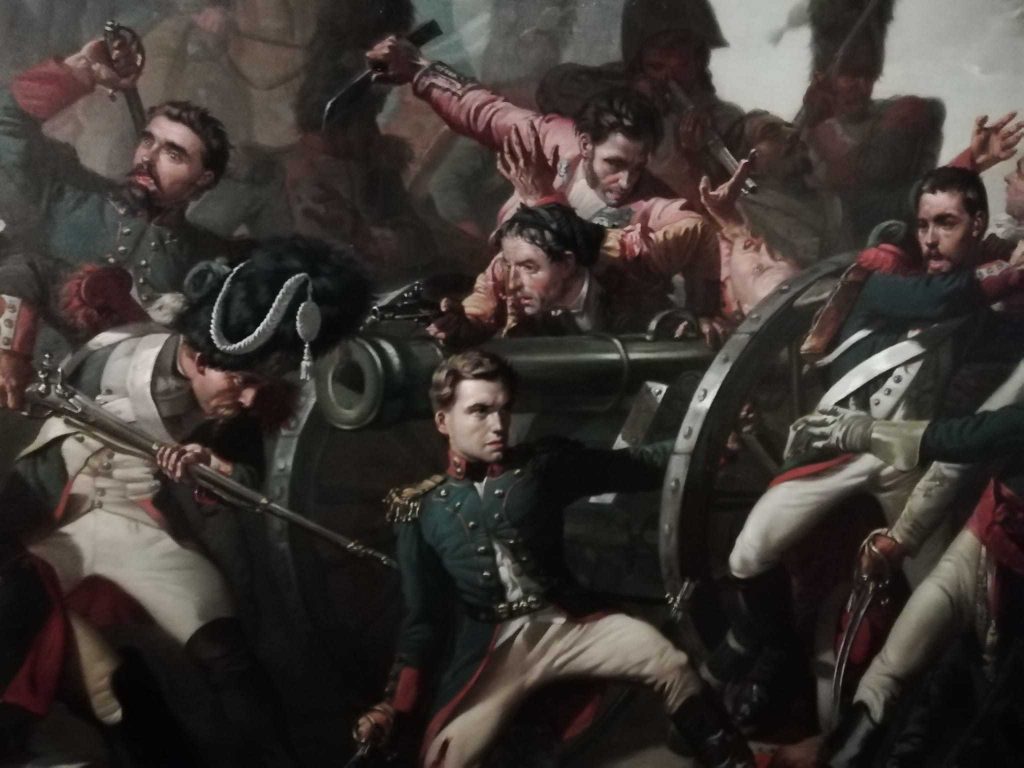 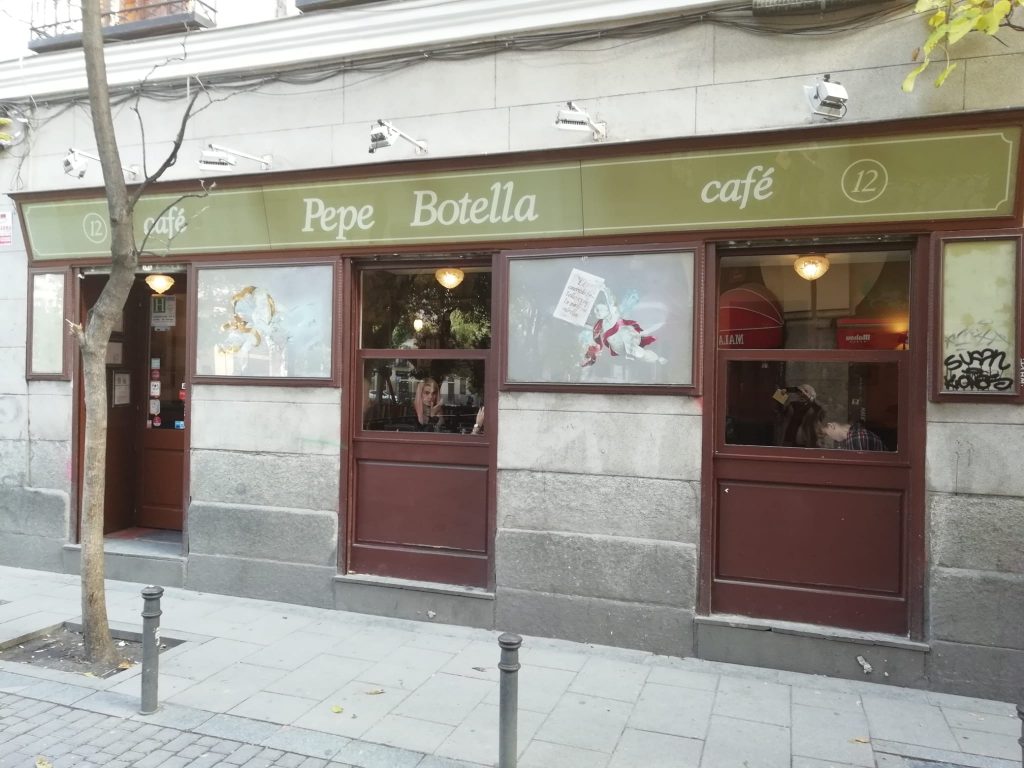