Chairman Stephen Drake-Jones and daughter Clare Drake-Jones are happy to offer you their latest book ; a comprehensive guide to Madrid’s rich history, attractions and local food offerings.  Each copy that you order can be personally inscribed by the author(s) with wording of your choice. We have published several other books that are currently awaiting publication of new addtions. Check back from time to time to see our current offerings

Discover Madrid in this unique book, covering its rich history, architecture, art, scandalous affairs, murders most foul, military conflicts, the lives and deaths of some of Spain’s most famous and infamous characters including the world-renowned author, Cervantes and the curious story of his protagonist Don Quixote. We follow in the footsteps of Ernest Hemingway when he was in the capital as a war correspondent during the Spanish Civil War.

With over 40 years of living in Madrid, Historian Stephen Drake-Jones and his daughter Clare guide you through the old quarters where you will experience some of the most fascinating historical sites, museums, squares, churches, the Royal Palace, and an entertaining who’s who of the plentiful statues.

Along each route they include taverns and traditional restaurants boasting some of the best tapas, meals and regional Spanish wines. Most have a curious history of their own, including one named after Madrid`s most notorious highwayman, another where one of Napolean’s soldiers was murdered and his body hidden in a wine vat. Both the cellar and vat still exist today.

They have also included some of the oldest shops dating from a pastry shop of 1830, a hatter since 1834, a traditional fan shop of the mid 1850s and a shop specialising in elegant cloaks. The shop opened in 1901, and has served the likes of Picasso, Hollywood actors and Royalty 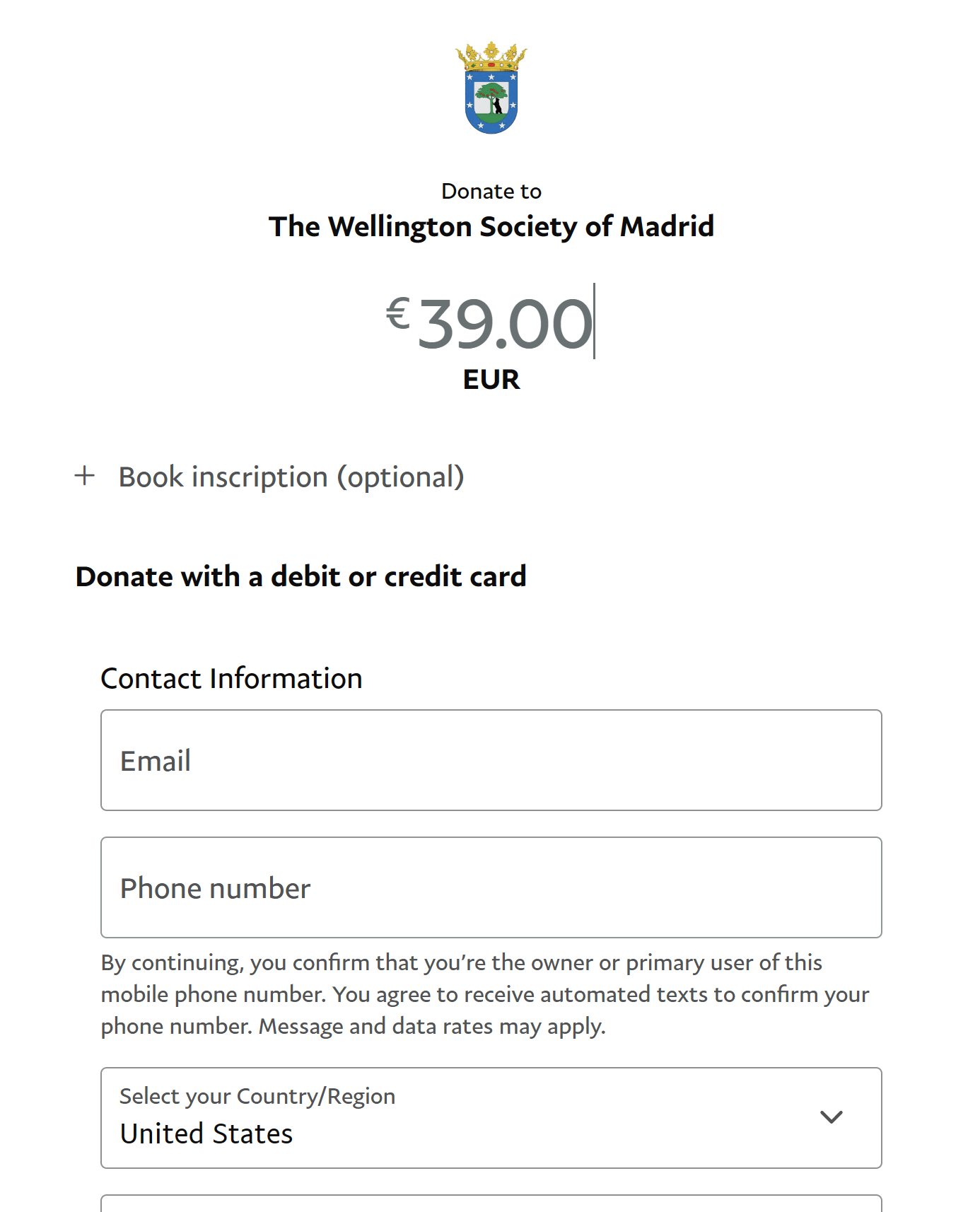 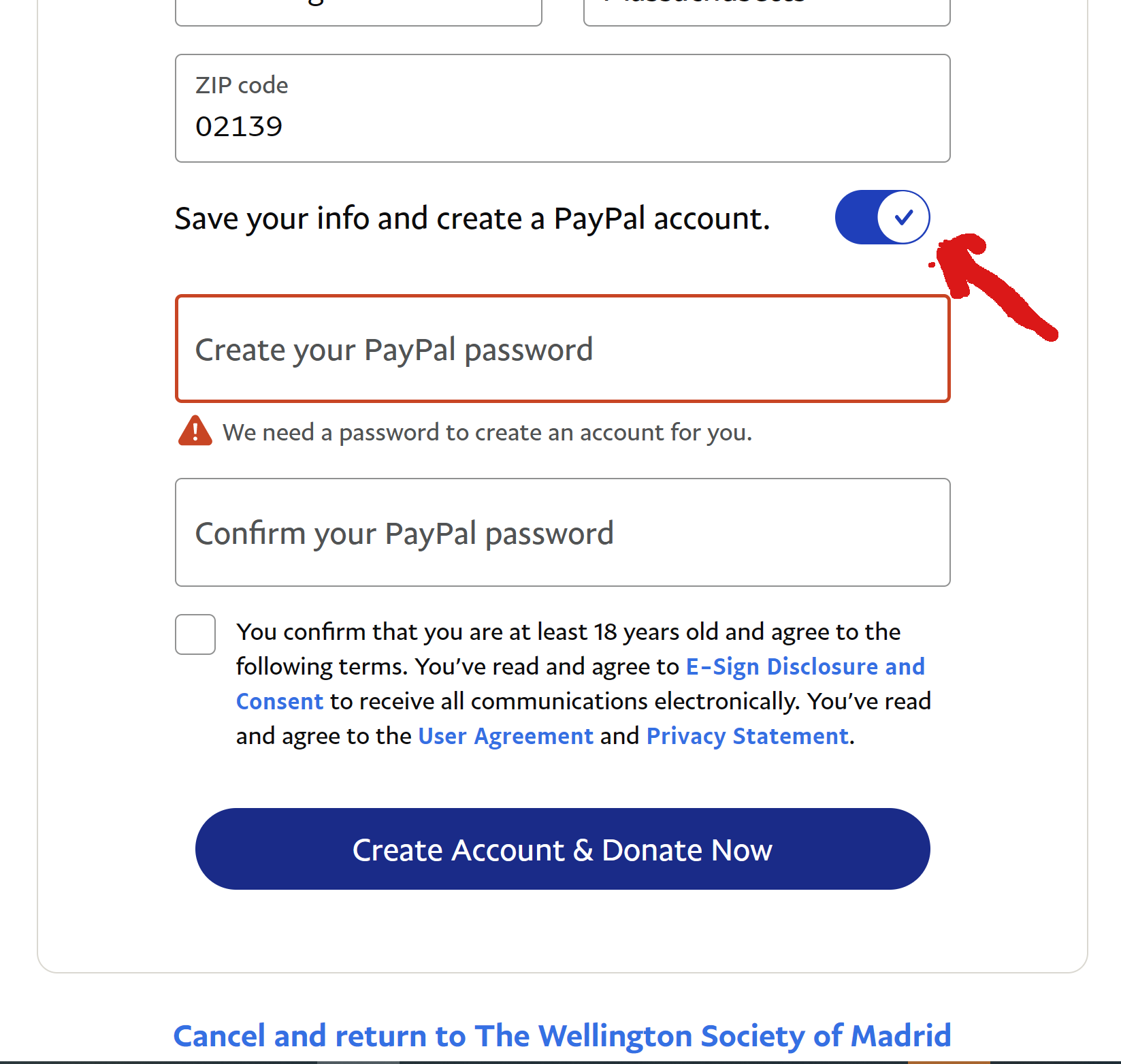